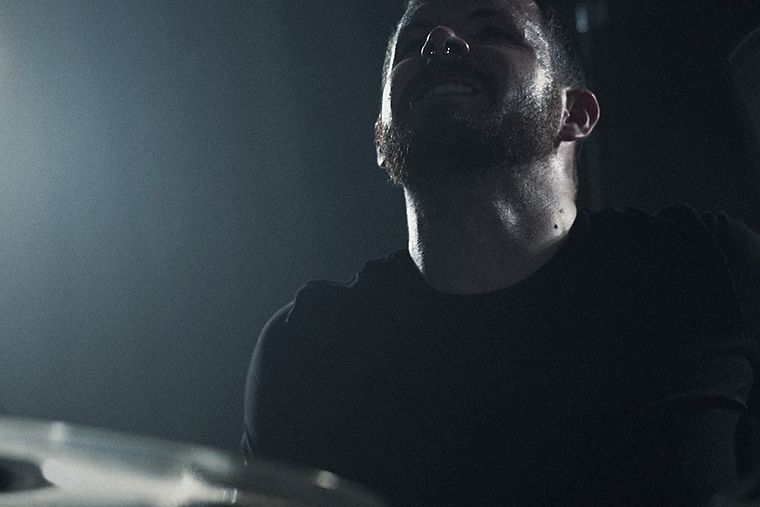 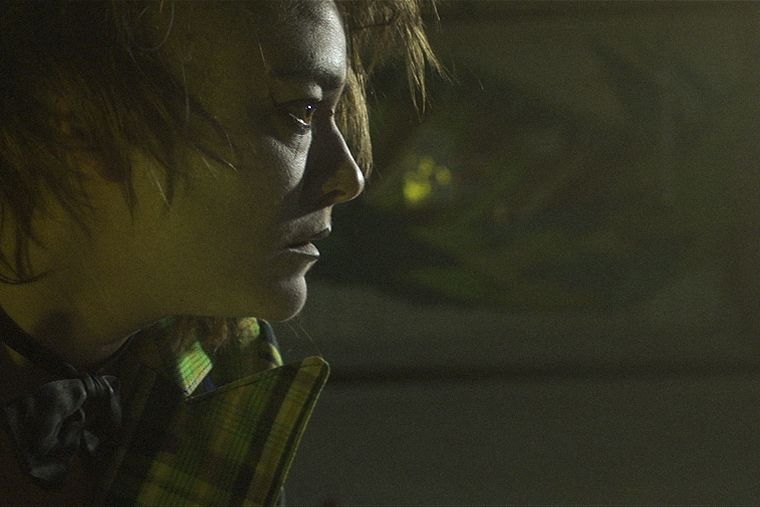 SORTOUT. Energetic. Heavy. Massive metal sound with hard riffs and melodic singing, supporting Machine Head and a lot of festivals. The venues and clubs are boiling after every show. This is the aim and way of Sortout. The passion of songwriting transfers to the insane stage show. In early 2014 they released their first EP 'Shadow Slave' which include 5 songs. 'Nothing to lose' followed in may 2014. 'An Ember Awakes', the first single of the debut-album 'Burden Of Memories', which was out on 10th of January 2016, was released with a music video in November 2015.