No clicktrack, no backing tracks:
rave done in the most rock ‘n’ roll way possible. 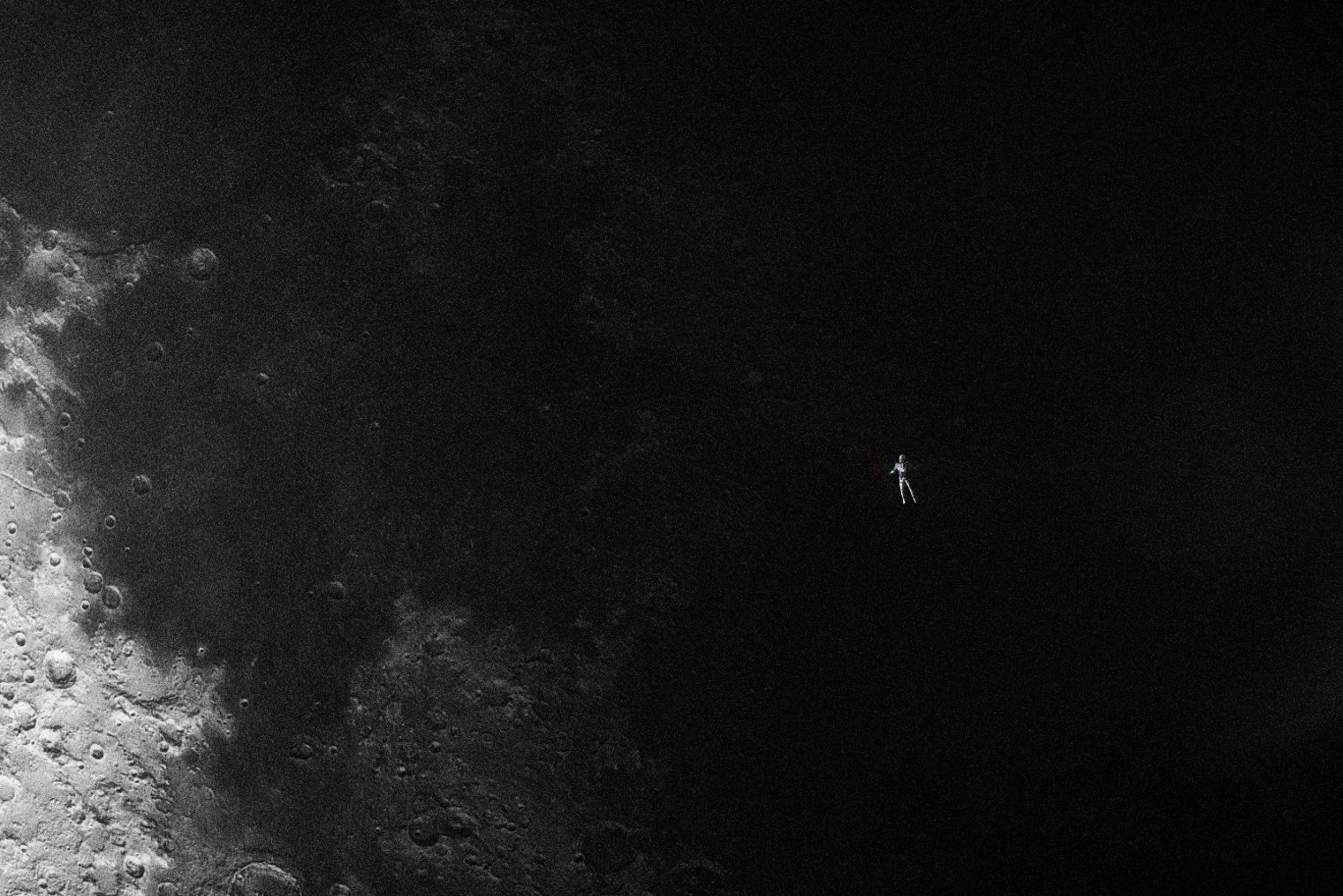 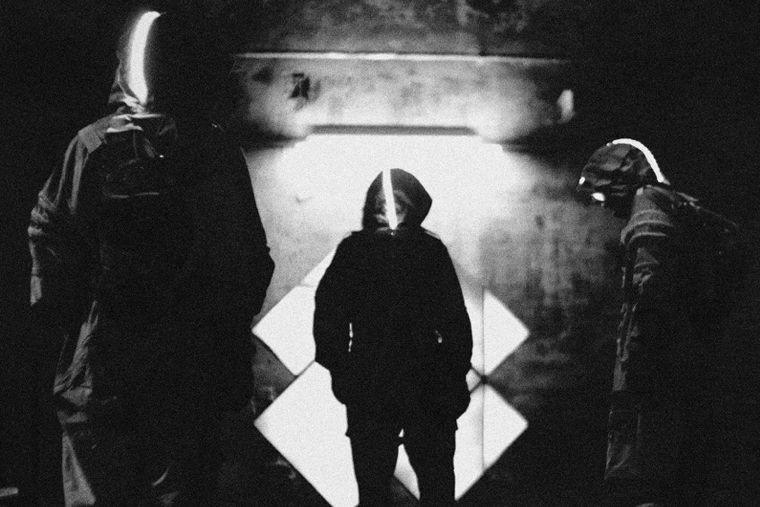 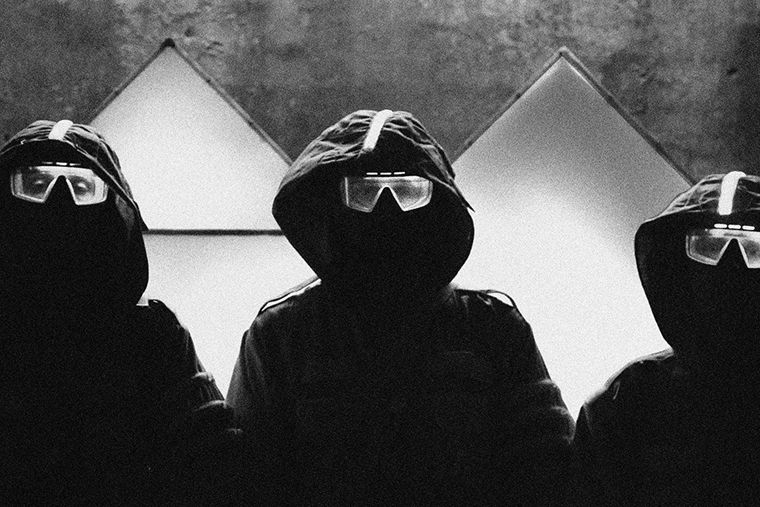 Friends since their teens, July, Christoph and Daniel: A jazz-trained drummer, a classically trained violinist and hard rock guitarist respectively, there was never any question that the Viennese trio wouldn’t enjoy a life in music... Although they didn’t think it would be done with such a happy accident.

Their debut show, performed for a film director friend’s movie launch, formed everything you need to know about Gudrun von Laxenburg: their roots and spirit are 100 percent live… A full steam genre-defying fusion surcharged with raw drum power and synths and a sound that sits somewhere between Daft Punk, Digitalism, Justice, The Prodigy and the Chemical Brothers. For their debut performance, in true punk spirit, they collected a bunch of samples and just jammed out. No clicktrack, no backing tracks: rave done in the most rock ‘n’ roll way possible… And delivered in pristine overalls that have since been developed into the space-age LED tailored suits you seen on stage today.